I have partnered with Litehouse Foods to create this Blackened Fish Taco with Avocado Cilantro Slaw. I have been compensated for my time commitment to work with their product, however my opinions are entirely my own and I have not been paid to publish positive comments.

In my house, Taco Tuesday is the most important meal of the week. Since I was a kid, I’ve been obsessed with all things Mexican food – guacamole, burritos, enchiladas, nachos, you name it. But nothing comes close to how much I love tacos. I love tacos the way Oprah loves bread. Seriously. 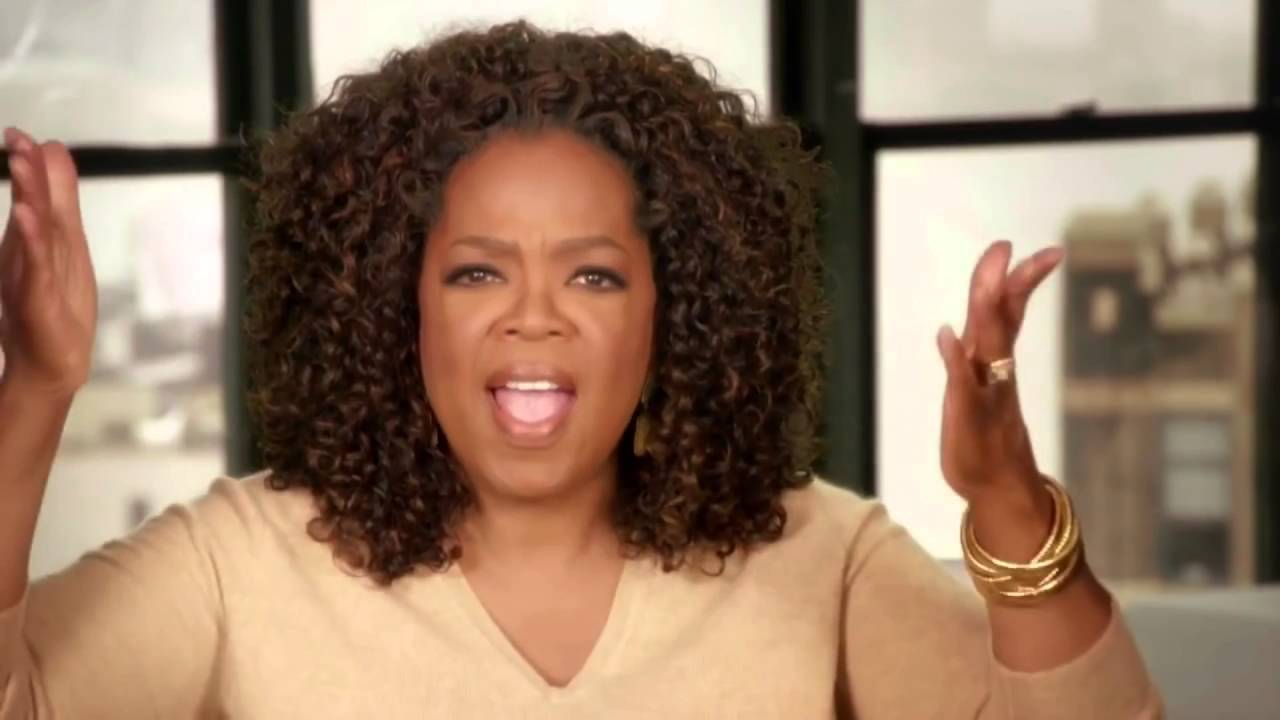 Growing up in a small, rural town, that was about as exotic as our food came! Back then, tacos were pretty standard: ground beef, yellow hard shells and a seasoning package and sauce from the box. We’d add iceberg lettuce, tomatoes and bright yellow processed cheddar shreds – and if my dad was cooking, probably raw onion, too. And I’m not complaining – those tacos were delicious, but they didn’t require a lot in the way of creativity.

I’ve expanded my palate quite a bit in my adulthood – adding everything from duck, chorizo sausage, chicken, lamb, and pork to my taco repertoire. I love tacos al pastor – roast pork with onion and sautéed pineapple, and salsa chicken tacos (chicken breast + one can of salsa in a crockpot on medium for 6 hours) are definitely an easy weeknight option. But my weight loss journey has really focused me in on the deliciousness that is the perfect fish taco.

I think fish tacos are the healthiest way to indulge in something you love while keeping your caloric intake light. Because I’m a Weight Watchers member, my seafood is technically “free” with the Weight Watchers Freestyle program, so I feel can feel free to indulge in tortillas and toppings and still stay on track.

I believe the perfect fish taco should be a blend of different temperatures, as well as different textures. All those different elements help keep tacos interesting. Usually I choose a quality tortilla and layer the fish taco with some kind of cool cabbage slaw, the piping hot fish, and then a little veggie garnish and sauce.

When Weight Watchers made the move to Freestyle and nonfat Greek yogurt also became “free,” I tried adding it to everything, including my slaw for my fish tacos! But ugh! Nonfat Greek yogurt is often very sour, and I’d be defeating the point of a “free” food if I added sugar or other sweeteners that have calories/Points. Which is why I was so excited to find the OPA by Litehouse® Avocado Cilantro Greek Yogurt Salad Dressing! It’s a Greek yogurt-based dressing, so its super low in calories and SmartPoints, and it worked beautifully as the cream for my red cabbage slaw! It’s got the smoothness of the avocado with cilantro and some other good seasonings as well. The only thing I added to it was a Tbsp of fresh parsley for color!

I love how the cool dressing helped balance the spiciness of the blackened catfish, and the cabbage provided a much needed crunch factor, since grilled fish isn’t the heartiest of proteins. The poblano peppers are optional – they add another spicy element which I like, but if you don’t, you can skip them or swap them out for some bell peppers! A little tomato brings brightness to the dish, and a little extra Avocado Cilantro dressing on top ensures that the tacos aren’t too dry.

What are your favorite ways to eat tacos?

Someone asked me recently how I “found my tribe.” Weight Watchers is the easy answer. The more elaborate answer is this… Losing weight gave me the confidence to:

❤ Fall in love and really give in to the process, no matter how scary.

🏃‍♀️ Get off the sidelines of my own life and start really LIVING the adventures I’d always dreamed of.

🙅‍♀️ Stop allowing others define my value or my worth. How someone else views me is about them. How I view me is what matters.

👯‍♀️ Surround myself with people who bring me JOY. I’ve lost touch with several people I used to be through this process, and even more people who could only see me as I used to be, not who I’ve evolved to be.

💞 I tell the universe what I want from my life, so it knows what to give me. Gone are the days of “It’ll be what it’ll be.” Now I truly know it’s what I make of it ‼

When I did these things, when I let go of feeling shackled by being overweight and STUCK in my life, when I told the universe what I wanted and needed rather than assuming I was only worth what I was given, then the most incredible, thoughtful, inspiring and loving people came into my life. ❤

So here’s to the cheerleaders, sisters, confidantes, workout partners, healthy enablers, inspirations, and those who bring me JOY. Love you guys! xoxo